HANDSOME, THE HORSE NEXT DOOR 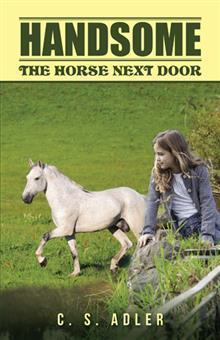